The U.S. Congress
on Friday certified the Electoral College vote that gave Republican
Donald Trump his victory in the contentious 2016 presidential election
after a raucous half-hour joint session punctuated by Democratic
challenges.

The Republican
businessman, whose presidential campaign was his first bid for public
office, garnered 304 electoral votes, compared with 227 won by his
Democratic challenger, Hillary Clinton, according to the vote tally read
by Vice President Joe Biden.

The
electoral votes were opened before a joint session of Congress in what
is considered a formality for most presidential elections.

Members of the House of Representatives
objected to the electoral tally in states including Alabama, Florida,
Michigan, Texas, Mississippi and the Carolinas in a symbolic move that
exposed lingering dismay over a contentious election campaign.

Some
members complained about long lines at polling stations while others
cited concerns over Russian attempts to influence the result in Trump’s
favor.

“I
object because people are horrified by the overwhelming evidence of
Russian interference in our election,” said Representative Barbara Lee
of California before being overruled.

Biden
denied the objections one by one, at times jocular and apparently
determined to finish the tally. “It is over,” he said at one point, to
laughter from Republicans.

None of
the representatives had the backing of a senator, which would have
allowed them to suspend the joint session and allow the House and Senate
to meet separately to debate the objections.

Although
Trump, who is set to take office on Jan. 20, won the Electoral College
vote that determines the victor, Clinton won the popular vote by nearly 3
million ballots. The election has been shadowed by concerns about
Russian hacking of Democratic groups and other forms of intervention
during the campaign.

Trump, who has
repeatedly downplayed possible Russian interference, was due to receive
a U.S. intelligence report on the situation later on Friday. He told
The New York Times on Friday that the focus on the issue was a
“political witch hunt.”

The intelligence agencies did not conclude that Russian hacking changed any vote tallies.
But House Democratic leader Nancy Pelosi said concerns about Russian interference cast a pall over the 2016 vote.

“That’s
why people have some level of dismay today on the vote … about the
Electoral College,” Pelosi said at a news conference. “How much is known
about the foreign disruption of our election?” 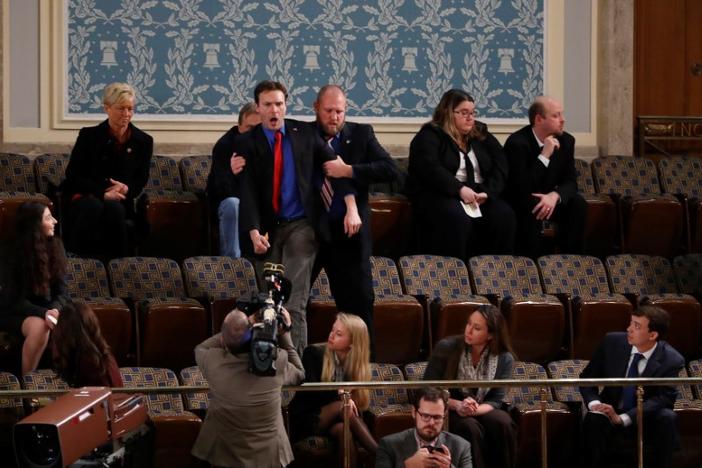 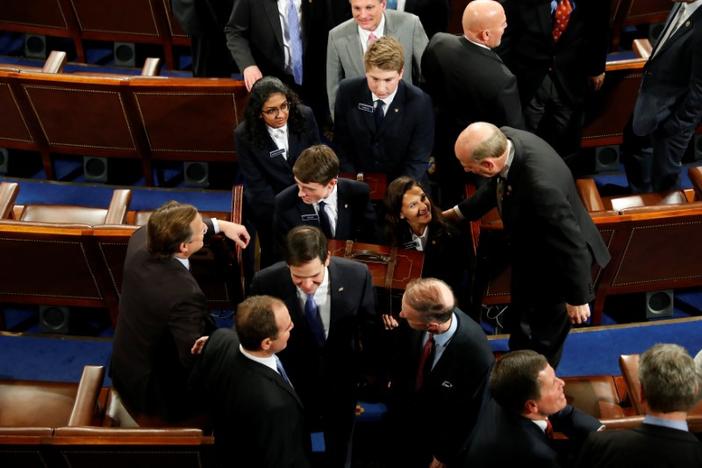 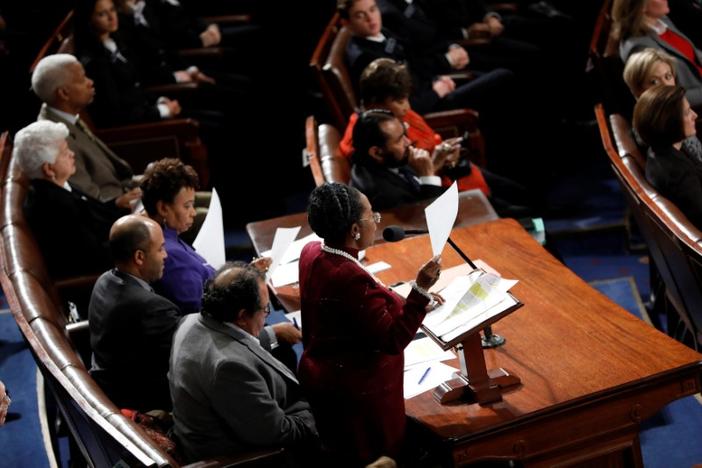 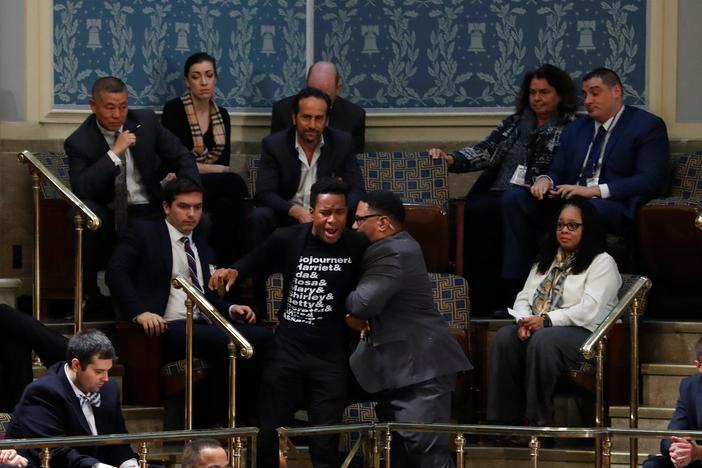