Russia’s Foreign
Ministry said on Tuesday it viewed a U.S. decision to ease restrictions
on weapons supplies to Syrian rebels as a “hostile act” which threatened
the safety of Russian warplanes and military personnel, the RIA news
agency reported.

RIA
quoted the ministry as saying the administration of Barack Obama was
attempting to complicate the situation in the world before Donald Trump
took over the White House in January.

Obama lifted some restrictions on arms deliveries to Syrian rebels earlier this month.

The
Kremlin, whose air force is supporting the government of President
Bashar al-Assad, said the move was risky and that weapons could end up
in the hands of “terrorists”. 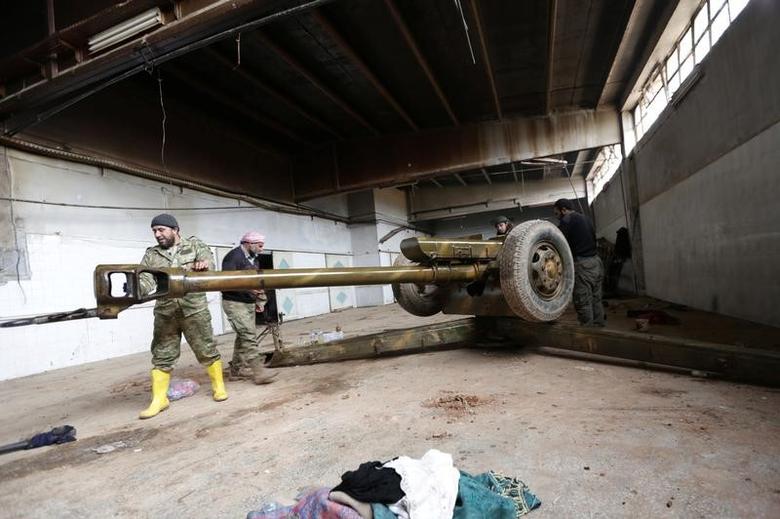