Share
Facebook Twitter LinkedIn StumbleUpon Tumblr Pinterest Reddit WhatsApp Telegram Share via Email Print
Share
Saudi Arabia has
launched a fundraising campaign for Syrians displaced by a five-year
civil war, including those evacuated from eastern Aleppo, state news
agency SPA reported on Monday.
More
than 11 million Syrians – around half of the population – have been
displaced by the fighting, which began in 2011 and has killed more than
300,000 people.

Saudi Arabia has been one of the main supporters
of rebels fighting to topple Syrian President Bashar al-Assad, whom
Riyadh regards as a tool of regional arch-rival Iran.

Thousands of Syrian fighters and civilians have
been evacuated from eastern Aleppo in a week-long operation this month
after government forces backed by Russia and Iran closed in on their
stronghold. Many of them are staying in temporary shelters in freezing
temperatures.

SPA reported that King Salman bin
Abdulaziz had ordered a relief campaign to be started on Tuesday and had
allocated 100 million riyals ($27 million) to the drive.

“The
Custodian of the Two Holy Mosques, King Salman bin Abdulaziz al-Saud,
has ordered a popular campaign to be launched … to provide relief for
the brotherly Syrian people,” SPA said.

The
agency said the funds would be used to set up a camp for refugees and
to provide food, medicines and blankets for displaced Syrians. It did
not say where the camp would be located.

Saudi Arabia has contributed to
United Nations relief campaigns for Syria, including at fundraising
meetings in Kuwait and elsewhere. 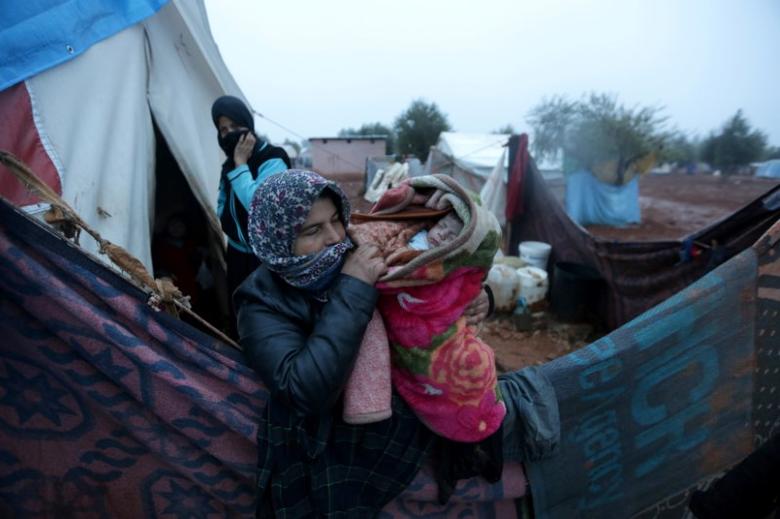