U.S. student Otto
Warmbier, who was imprisoned in North Korea for 17 months before being
returned home in a coma less than a week ago, has died in a Cincinnati
hospital, his family said in a statement on Monday.

“Unfortunately,
the awful torturous mistreatment our son received at the hands of the
North Koreans ensured that no other outcome was possible beyond the sad
one we experienced today,” the family said in a statement following
Warmbier’s death at 2:20 p.m. EDT (1820 GMT) at the University of
Cincinnati Medical Center.

His
family has said that Warmbier, 22, had lapsed into a coma in March
2016, shortly after he was sentenced to 15 years of hard labor in North
Korea.

He was arrested, according to North Korean media, for trying to steal an item bearing a propaganda slogan. 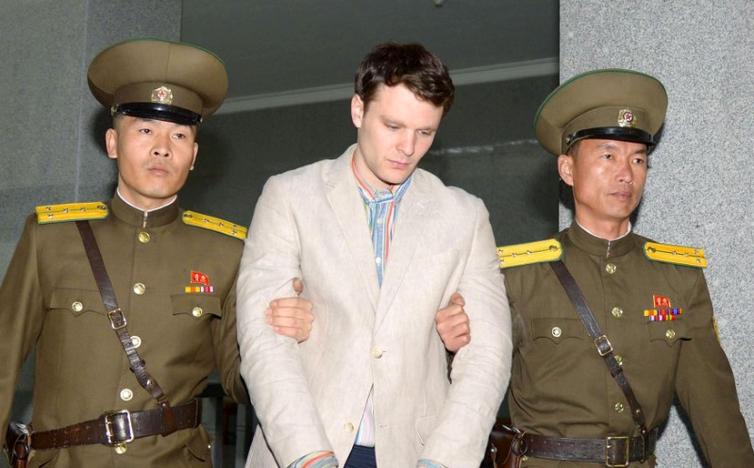