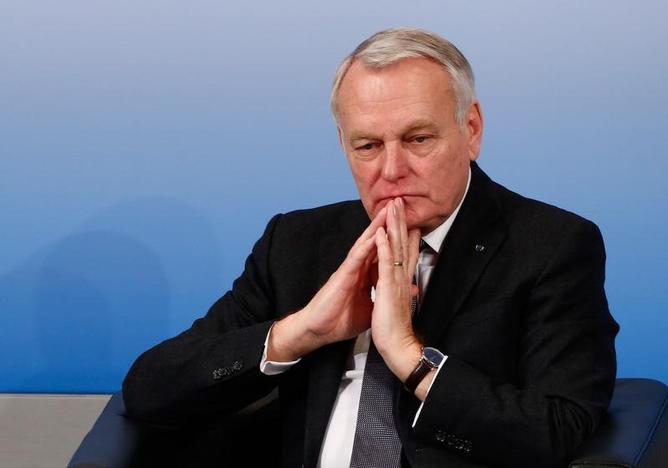 Any U.S. attempt
to divide Europeans is doomed to fail as Washington lacks the capacity
to offset the benefits the European Union offers its members, French
Foreign Minister Jean-Marc Ayrault said in an interview with newspaper
Journal du Dimanche on Sunday.

Asked
about the lack of unity of Europeans with regards to U.S. President
Donald Trump’s worldview, Ayrault said that the situation was changing,
essentially because of Trump’s “repeated attacks” against Europe.

“(…)
I bet that any attempt to divide and rule Europeans will not work,”
Ayrault said. “For the United States absolutely do not have the capacity
to offset the benefits the European Union offers to its members.”

“Even
(British Prime Minister) Theresa May felt compelled to say, despite
Brexit, that it was in the interest of the United States to have a
strong Europe as a partner,” Ayrault added.

He
also said that France will not accept any foreign interference, whether
Russian or American, on its April and May presidential election.

“Some attitudes or statements may imply” that the United States and Russia want to weaken Europe, Ayrault said. 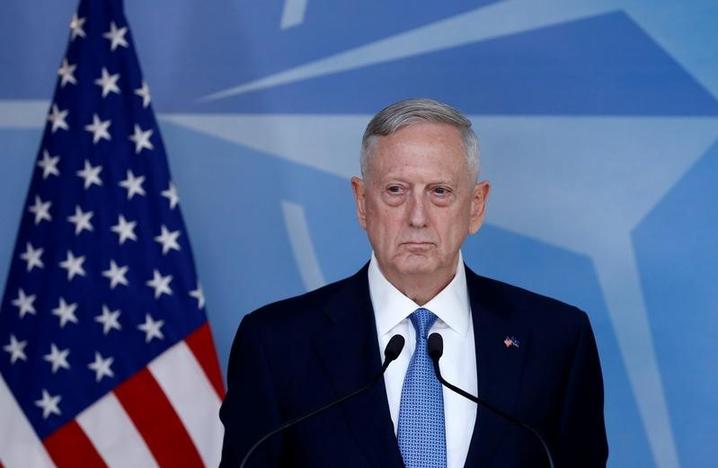