General Motors (GM.N)
Chief Executive Mary Barra made assurances at Opel’s headquarters in
Germany that the carmaker is to remain an independent company in any
deal with France’s PSA Group (PEUP.PA), German monthly Manager Magazin reported, citing sources close to negotiations between GM and PSA.

It
also said that, according to Barra, PSA chief Carlos Tavares planned to
leave Opel’s management, including CEO Karl-Thomas Neumann, in office
following a possible acquisition.

GM
and PSA said on Tuesday they were in talks that could result in PSA
buying GM’s European auto operations, a move that could shake up the
global auto industry. 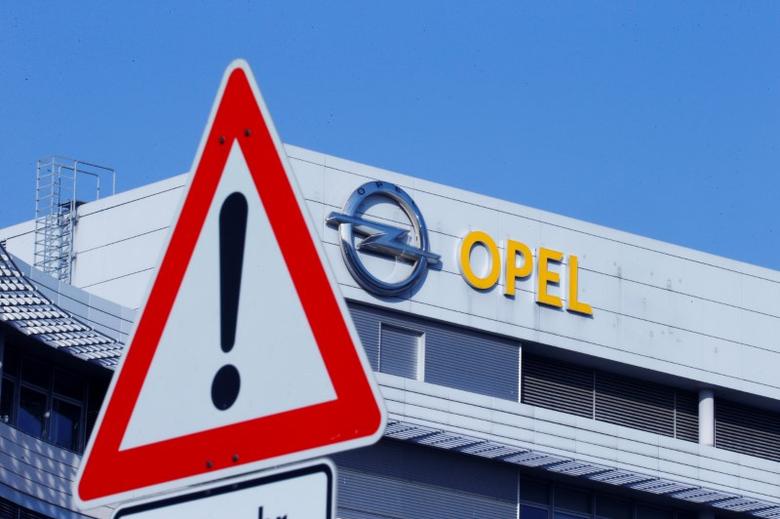