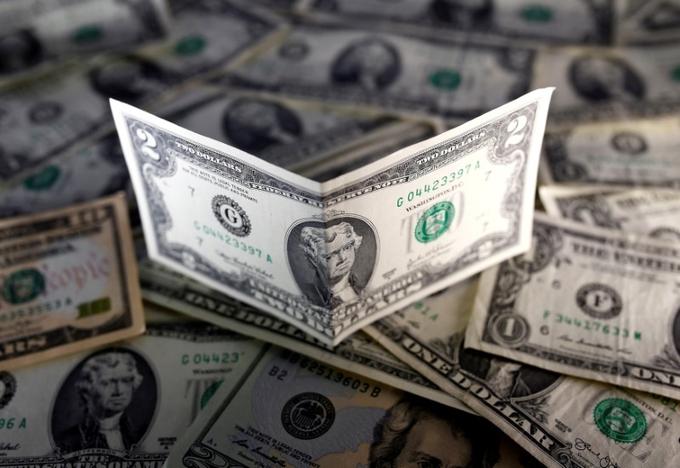 The U.S. dollar
hit its highest level in two months against the sterling on Wednesday on
concerns over next year’s Brexit negotiations, while expectations of
higher U.S. economic growth also underpinned the greenback.

Sterling
fell as much as 0.5 percent to a session low of $1.2201, its weakest
since Oct. 31. Britain faces uncertainty next year over Brexit
negotiations. In October, Prime Minister Theresa May said she would
trigger the process to leave the EU by the end of March.

The dollar index, which measures the greenback
against a basket of six major rivals, has gained 4.9 percent this year.
All those gains have come after the Nov. 8 U.S. election.

“This is just a continuation of the
trend” of dollar strength, said Axel Merk, president and chief
investment officer of Palo Alto, California-based Merk Investments.
“People are trying to be aligned with the winning positions.”

Merk said the challenges in Britain were not going away given the Brexit talks, and that “doesn’t bode well for sterling.”

The
dollar index was last up 0.43 percent at 103.450 after hitting an
eight-day high of 103.560 earlier. That remained below a 14-year peak of
103.650 struck Dec. 20.
Some
analysts said another source of euro weakness was the rise in the
European Central Bank’s estimates of how much additional capital will be
needed to prop up Italian bank Monte dei Paschi di Siena.

“Our
case is that there’s probably a bit more room for (the dollar) to run,”
said Dominic Bunning, a strategist with HSBC in London.

The euro hit its one-week low
against the dollar even though contracts to buy previously owned U.S.
homes fell in November to the lowest in nearly a year, according to
National Association of Realtors data.

Merk
of Merk Investments said the theme of dollar strength continued despite
the weak data, while thin trading volumes could be leading to
unpredictable moves with many traders on vacation. 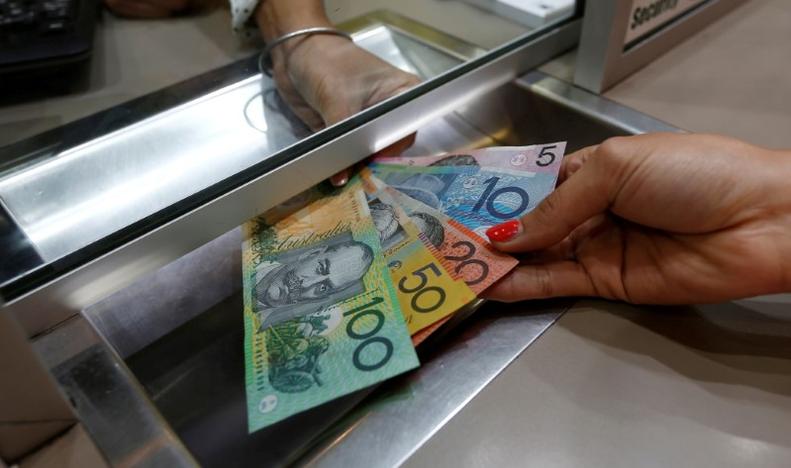