Share
Facebook Twitter Google+ LinkedIn StumbleUpon Tumblr Pinterest Reddit WhatsApp Telegram Share via Email Print
Share
A Russian military
plane carrying 92 people, including dozens of Red Army Choir singers,
dancers and orchestra members, crashed into the Black Sea on its way to Syria on Sunday, killing everyone on board, Russian authorities said.The
Russian Defence Ministry said one of its TU-154 Tupolev planes had
disappeared from radar screens at 0525 MSK (9.25 p.m. ET), two minutes
after taking off from Sochi in southern Russia, where it had stopped to
refuel from Moscow, on its way to Syria.
Major-General Igor Konashenkov, a ministry spokesman, told reporters that nobody had survived.

“The
area of the crash site has been established. No survivors have been
spotted,” he said. An unnamed ministry source told Russian news agencies
no life rafts had been found, while another source told the Interfax
agency that the plane had not sent an SOS signal.

The jet, a Soviet-era Tupolev plane built in 1983, had been carrying 84 passengers and eight crew members.

At
least 60 were members of the Alexandrov Ensemble, better known
internationally as the Red Army Choir, and were being flown out to
Russia’s Hmeymim air base in Syria to entertain troops in the run-up to
the New Year.

Nine Russian reporters were also on board as well as military servicemen.
Konashenkov said fragments of the plane had been found at a depth of about 70 meters (yards) in the Black Sea about 1.5 km (1 mile) off the coast near the city of Sochi.
“The
search operation is continuing,” said Konashenkov. “Four ships, four
helicopters, and a plane and a drone are working in the area,” he said,
saying a military commission had flown to Sochi to look into what
happened.

Six ships from
Russia’s Black Sea fleet were on their way to the crash site, and more
than 100 divers were being drafted in to search the area along with a
mini-submarine.
Konashenkov said four bodies had been recovered from the sea. Russian news agencies cited a higher figure.

Russia’s RIA news agency, citing an unidentified security source, said preliminary information indicated that the plane had crashed because of a technical malfunction or a pilot error.
Another source told Russian agencies that the possibility of a militant act had been ruled out. The weather had been good.

Konashenkov said the plane had last been serviced in September
and undergone more major repairs in December 2014. He said the pilot was
experienced and that the plane had about 7,000 flying hours on its
clock.

According to the
defense ministry’s passenger manifest, Elizaveta Glinka, a member of
Putin’s advisory human rights council, was on the plane.

Kremlin
spokesman Dmitry Peskov told reporters it was too early to say what had
caused the crash. Putin was being kept constantly informed of the
latest developments, Peskov said.
Russian military investigators said in a statement they had opened a criminal investigation into the crash.

The
Kremlin said Putin expressed his deepest condolences to those who had
lost loved ones in the crash and ordered Prime Minister Dmitry Medvedev
to head a government investigatory commission.

Russia’s Defence Ministry regularly flies musicians into Syria to put on concerts for military
personnel. The base they were
heading for, Hmeymim, is in Latakia province. It is from there that
Russia launches air strikes against Syrian rebels.

The
last big TU-154 crash was in 2010 when a Polish jet carrying
then-president Lech Kaczynski and much of Poland’s political elite
crashed in western Russia killing everyone on board.

Russian
news agencies cited Denis Manturov, the Russian Transport Minister, as
saying on Sunday it was premature to talk about withdrawing the TU-154
from service.

On Dec. 19,
a Russian military jet crashed in Siberia with 39 people on board as it
tried to make an emergency landing near a Soviet-era military base.
Nobody was killed in that incident, though 32 people were airlifted to
hospital. 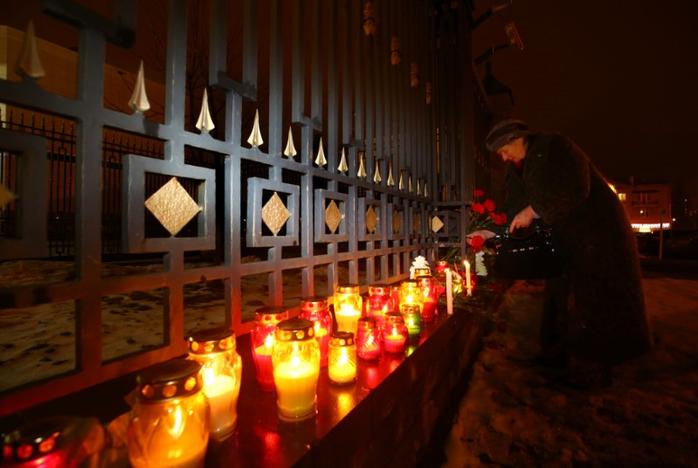 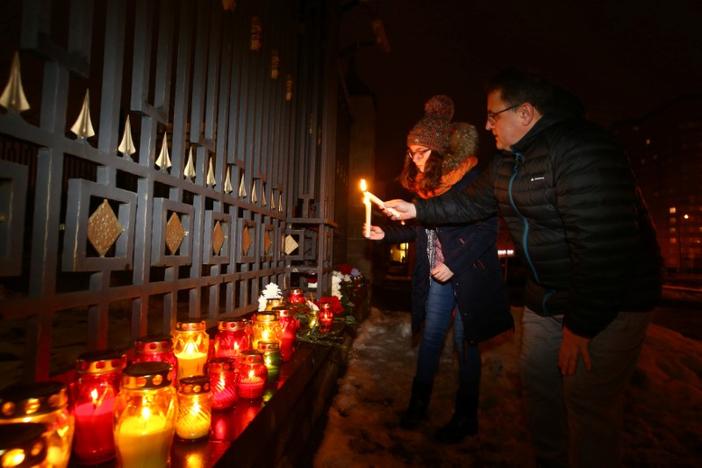 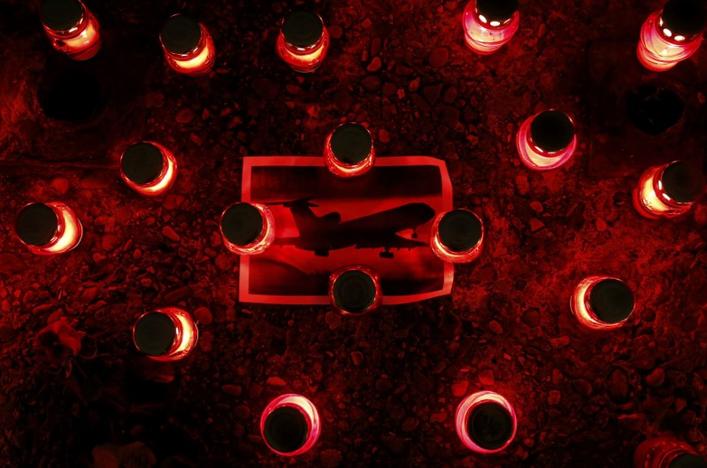 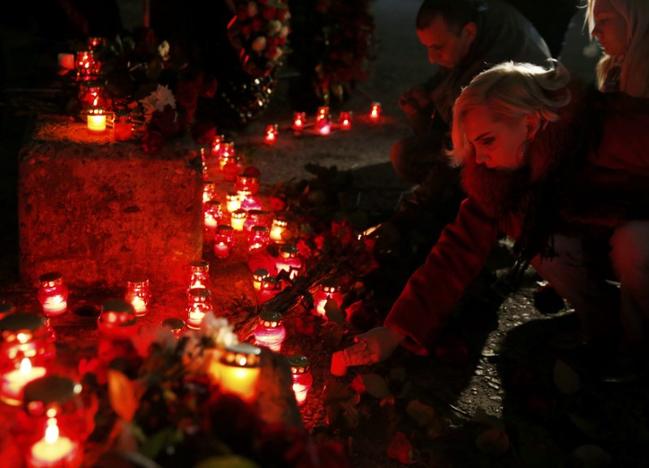 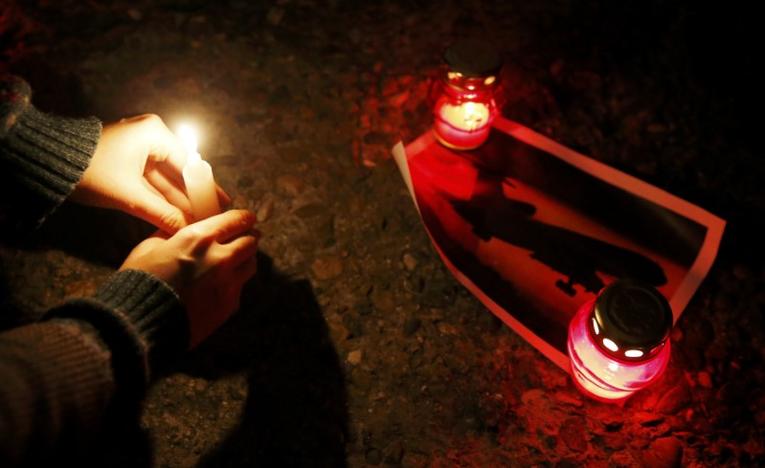 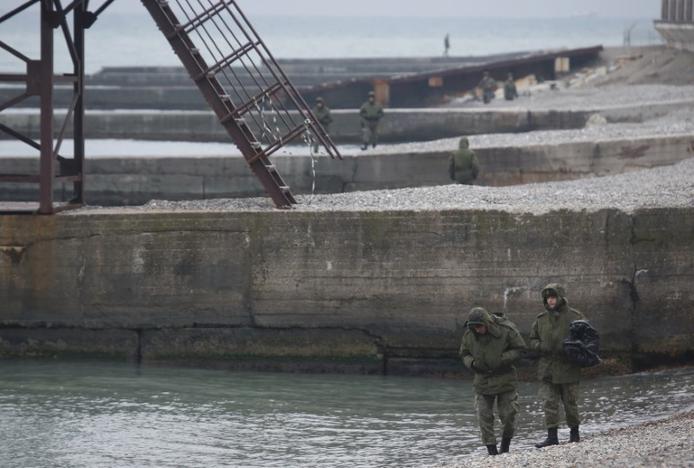 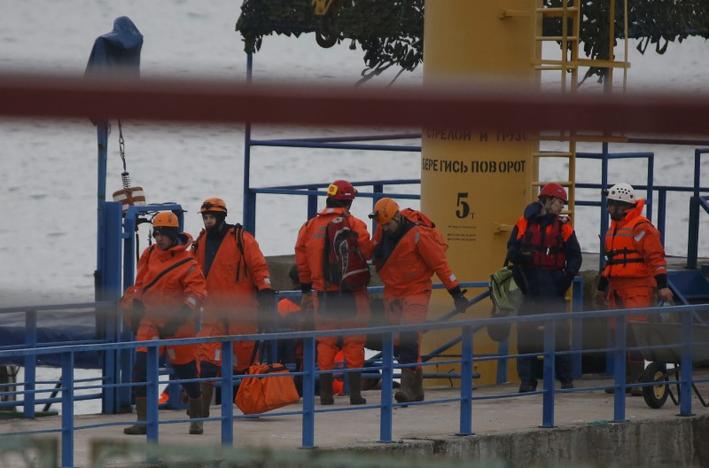 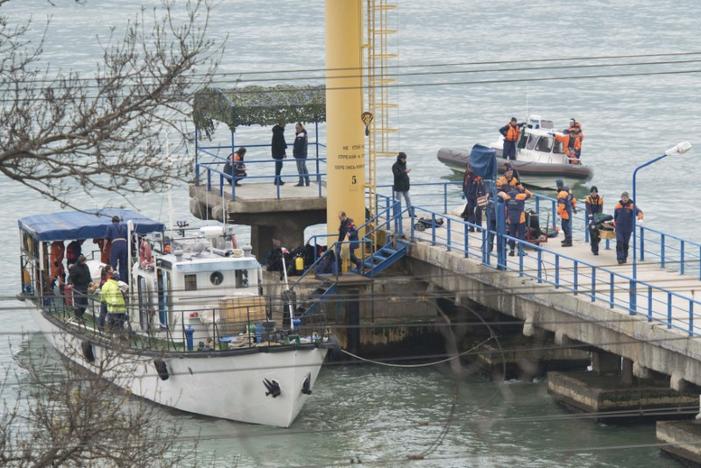 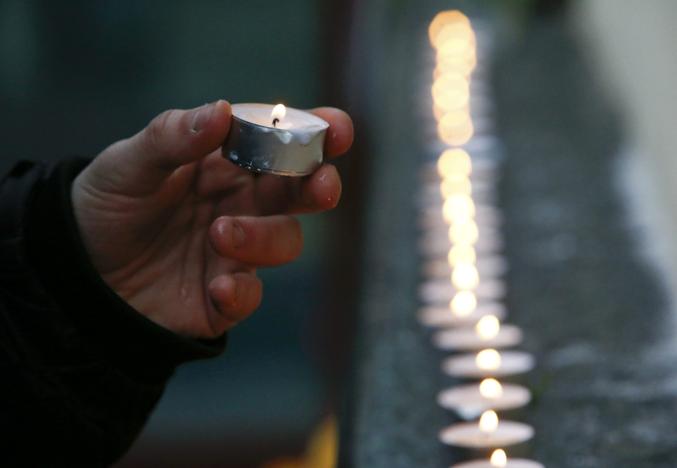