Wells Fargo & Co (WFC.N)
has asked a U.S. court to order dozens of customers who are suing the
bank over the opening of unauthorized accounts to resolve their disputes
in private arbitrations instead of court, according to legal documents.

The
motion, filed in the U.S. District Court in Utah on Wednesday, is in
response to the first class action lawsuit filed against Wells since it
agreed to pay $185 million in penalties and $5 million to customers for
opening up to 2 million deposit and credit-card accounts in their names
without their permission.

The
scandal has shaken Wells, the third-largest U.S. bank by assets. Its
former Chief Executive Officer John Stumpf stepped down amid the furor,
it has been put under tougher regulatory scrutiny and its reputation has
been damaged as it faces multiple probes.

The
move to enforce the mandatory arbitration clauses comes as Wells Fargo
has launched an advertising campaign to win back customer loyalty in the
wake of the scandal.

A spokesman for Wells Fargo declined to comment on the filing.

In
a written response to questions from U.S. lawmakers, published last
week, the bank said it would stand by its arbitration policy but was
offering free mediation services to affected customers.

Mandating
arbitration when signing up for financial products has become standard
practice after a 2011 U.S. Supreme Court decision validated the
practice. But customer advocates say it improperly denies customers the
legal protections of court proceedings, such as the right to appeal, and
helps to conceal corporate misconduct from the public and regulators
because documents and hearings are not made public.

Customers
trying to recover small sums of money are also unlikely to find lawyers
to represent them in arbitration, critics say, and the cases do not set
a legal precedent to help other affected individuals.

Last
year, a court dismissed an earlier lawsuit against Wells Fargo, saying
that customers had signed arbitration clauses when opening their
accounts.

The bank has come under fire over
its mandatory arbitration clauses from Democratic lawmakers in Congress,
including Senator Elizabeth Warren of Massachusetts.

The
Consumer Financial Protection Bureau, a brainchild of Warren, is
considering rules to ban banks, credit card issuers and other companies
from forcing customers to submit to arbitration and waive their right to
join class action lawsuits.

But
the CFPB could find its powers scaled back by President-elect Donald
Trump and a Republican-led Congress, according to members of both
political parties, lobbyists and lawyers. 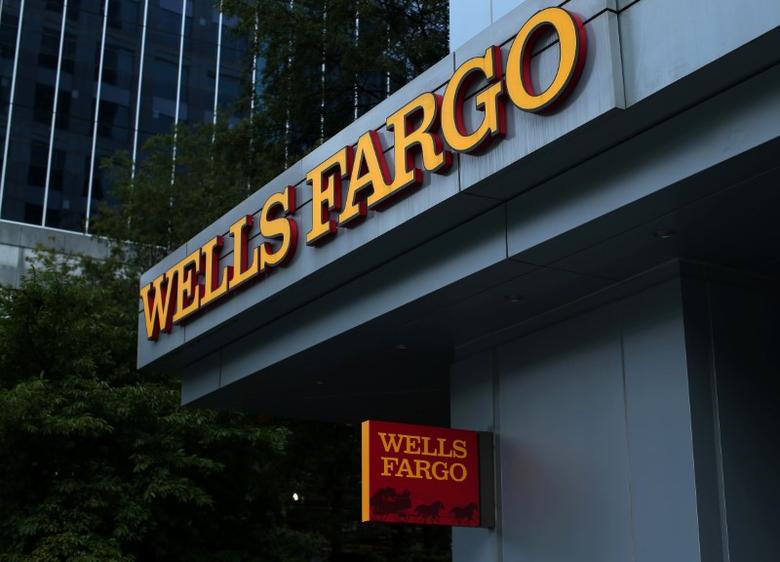 Nigeria gets support from World Bank in maritime sector with $40m.