The heads of the
Pentagon and the U.S. intelligence community have recommended to
President Barack Obama that the director of the National Security
Agency, Admiral Michael Rogers, be removed from his position, sources
familiar with the matter said on Saturday.

The recommendation by Defense Secretary Ash Carter and Director of
National Intelligence James Clapper, first reported by The Washington
Post, was delivered to the White House last month.

Obama chose Rogers to take over at the NSA in 2014 and tasked him with
repairing the damage after the huge leaks about its electronic spying
program by contractor Edward Snowden.

But
there have been other security lapses, the sources said, including the
one that led to the arrest of NSA contractor Harold Martin earlier this
year.

Rogers
is being considered as a potential new director of national
intelligence by President-elect Donald Trump, a post that oversees all
17 U.S. intelligence agencies.

The
Washington Post reported that a decision by Rogers to travel to New
York to meet with Trump on Thursday without notifying superiors caused
consternation at senior levels of the administration, but the
recommendation to remove him predated his visit.

The White House, Pentagon, NSA and office of the Director of National
Intelligence declined to comment on the matter. A Trump campaign
spokesman had no immediate comment.

The
Obama administration wants to split leadership at the National Security
Agency and U.S. Cyber Command, arguing that the job of leading two
agencies with differing missions is too much for one person.

But some members of Congress, led by Republican
Senator John McCain, the Senate Armed Services Committee chairman,
oppose that plan, saying that Cyber Command needs access to the NSA’s
resources to do its job effectively. 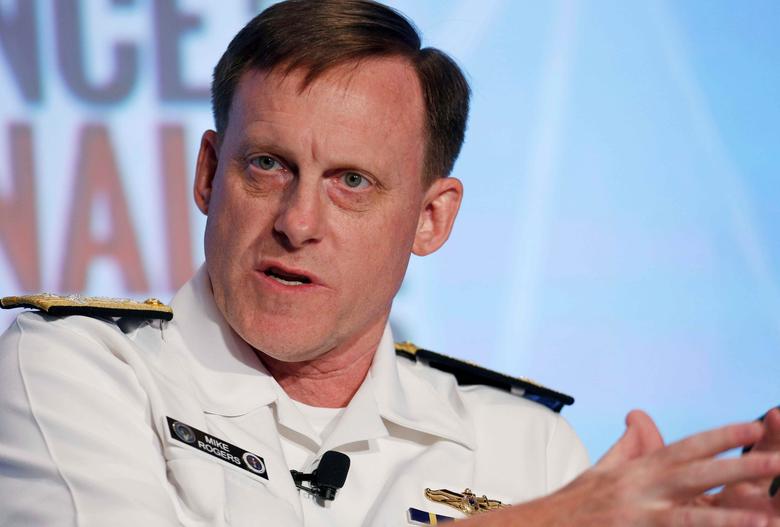 FMG HOUSING FOR ALL IN ABUJA NIGERIA

Northern Iraq Church reopened after two years under IS control.