Share
Facebook Twitter LinkedIn StumbleUpon Tumblr Pinterest Reddit WhatsApp Telegram Share via Email Print
Share
The U.S. intelligence community now thinks Russia may have embarked on its military buildup in Syria because Moscow believes Syrian President Bashar al-Assad may not be able to hang onto power and it wants to position itself to back a proxy if the regime were to collapse. It is a view shared by the Pentagon, Defense officials told CNN.
This is one theory, but there is not a firm conclusion within the Obama administration about why Russian President Vladimir Putin is sending aircraft, tanks and missiles into the wartorn country, several senior U.S.
On Monday on the sidelines of the United Nations, President Barack Obama is scheduled to meet with Putin for the first time in nearly a year to discuss the latter’s plans in Syria.
If the Russians assure the United States that they are planning only to fight ISIS and not prop up ally al-Assad, that could lead to a new round of bilateral discussions on how to avoid military mishaps as both countries have forces operating there.
The Russians have not been clear about whether they will join the U.S.-led fight against ISIS or prop up al-Assad — which the United States objects to, as America has declared the Syrian leader must go.
The meeting comes as the United States is watching initial intelligence indicators that the Russians also may be setting up some type of operation in Baghdad to coordinate their efforts with Iraqi, Iranian and even Syrian elements.
Iraq has denied any such operation, but several U.S. officials told CNN they believe a coordination effort is being assembled, though its mission and status remain unclear. Fox News first reported the development. 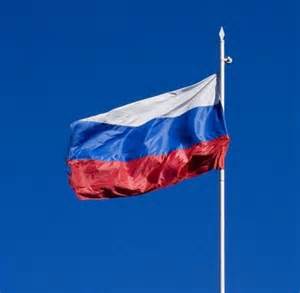 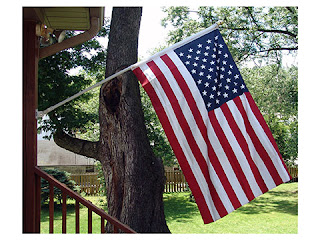