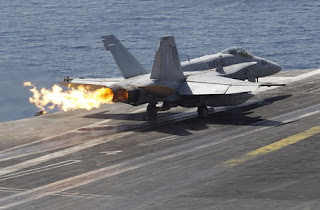 Israel, Palestinians may have committed war crimes in Gaza