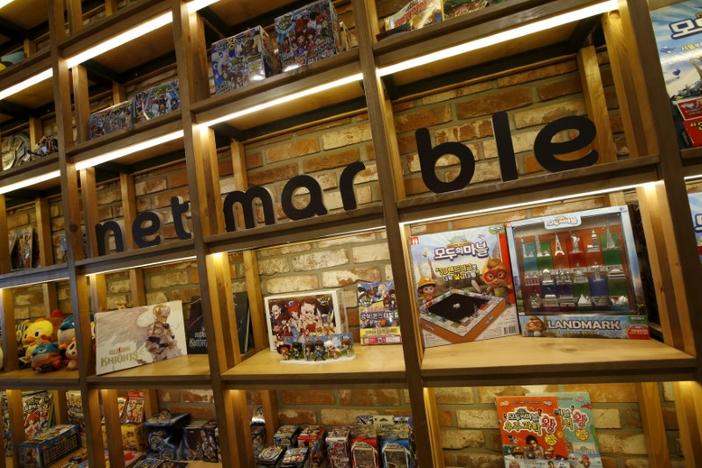 Netmarble Games
Corp stumbled in its market debut on Friday as a regulatory ban on
minors playing its mega-hit game spooked some investors who had clamored
to buy into the success of the South Korea’s largest smartphone games
maker.
The stock
opened at 165,000 won ($146.65), above the IPO price of 157,000 won, and
rose as high as 9.2 percent in early trade before falling as far down
as its IPO price at one point before recovering back to near opening
levels. The KOSPI index was down 0.5 percent as of 0424 GMT.

A
Netmarble spokeswoman on Friday confirmed media reports that the gaming
regulator had barred anyone aged 18 and under from playing its mega-hit
game “Lineage II: Revolution” until the company changes an in-game item
trading system.

The
spokeswoman said the company would change the feature in the age 12-plus
role playing game, which gaming data provider SuperData named the
world’s biggest earning game in February even though it was only
available at home.

Media
reports had said the ban was expected to last for at least two weeks,
but Netmarble and the regulator declined to comment on the timeframe.

South
Korea is the world’s fourth-largest gaming market, with annual revenue
of about $4 billion, data from researcher Newzoo showed.

Analysts
described the ban as a temporary setback and said Netmarble’s ability
to churn out hits in a crowded smartphone gaming market made it a sound
bet. The follow-up to Lineage II – “PentaStorm” – is the most popular
game on the Google Android store in South Korea on Friday.

“Compared
to other Asian game developers such as Mixi or GungHo that have not had
a notable follow-up after they released mega-hit games, Netmarble has
steadily released hits,” said Shinyoung Securities analyst Jang
Won-yeol.

A shortage of tradable shares will also help support the stock, brokers said.

About 17.6 million shares out of
84.7 million total are available for trade, with the rest – almost all
owned by controlling and strategic shareholders such as Netmarble
founder Bang Jun-hyuk and China’s Tencent Holdings – in a six-month
lock-up.

Netmarble
said in April it expects to have a war chest of some $4.4 billion for
acquisitions after the listing to realize its goal of becoming one of
world’s top five games companies by 2020 with 5 trillion won in annual
revenue.

The company had
priced its April IPO, which last month raised $2.3 billion in South
Korea’s second-largest initial public offering, at the top of an
indicative range. 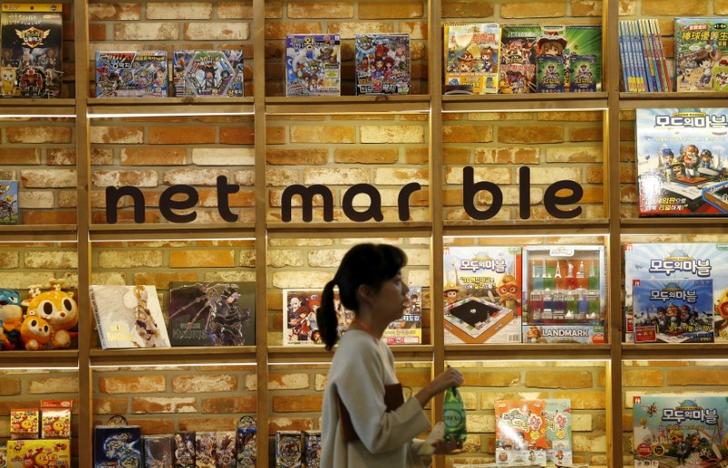 Pope gives Trump environmental letter and ask him to be peacemaker.