“The world is in trouble, but we’re going to
straighten it out, OK? That’s what I do – I fix things,” Trump said
after saying that freedom of religion was threatened.

“We’re taken advantage of by every nation in the world virtually. It’s not going to happen anymore,” he said. 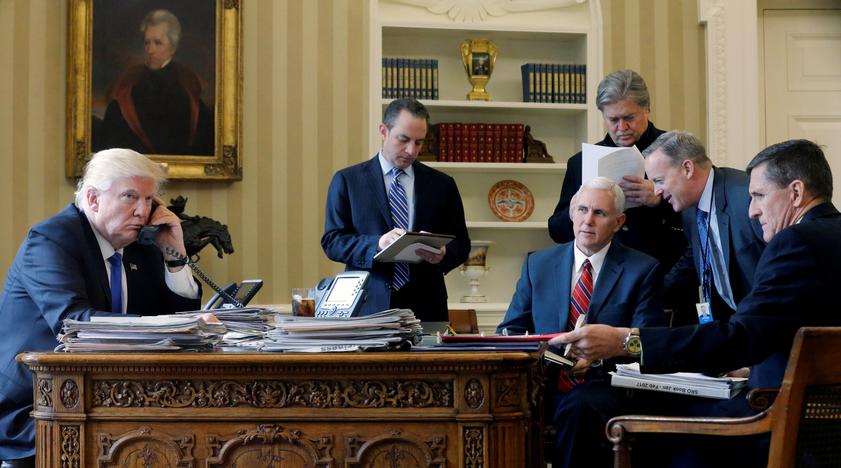 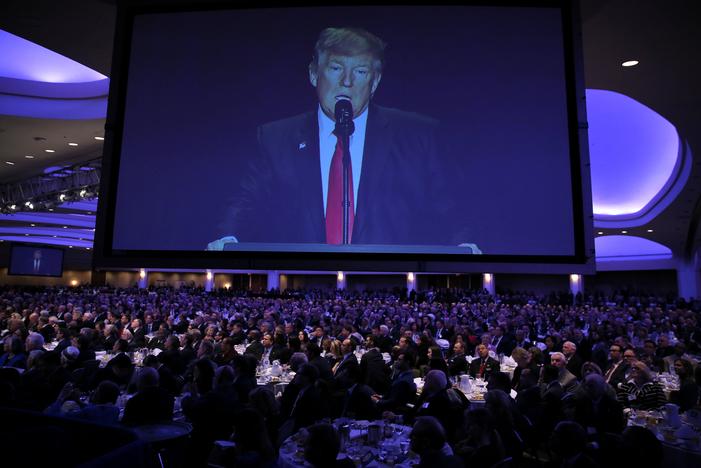