Minister Michel Sapin said on Tuesday.
“Our American partner appears to want to take
unilaterally protectionist decisions which could destabilise the whole
world economy,” Sapin said in a speech to an audience of international
economists gathered at the French finance ministry.

“Decisions by the new U.S. administration are
posing a grave risk to the world trade order,” he said. “Neither France
nor Europe … can watch helplessly as our economic institutions risk
being dislocated,” he added. 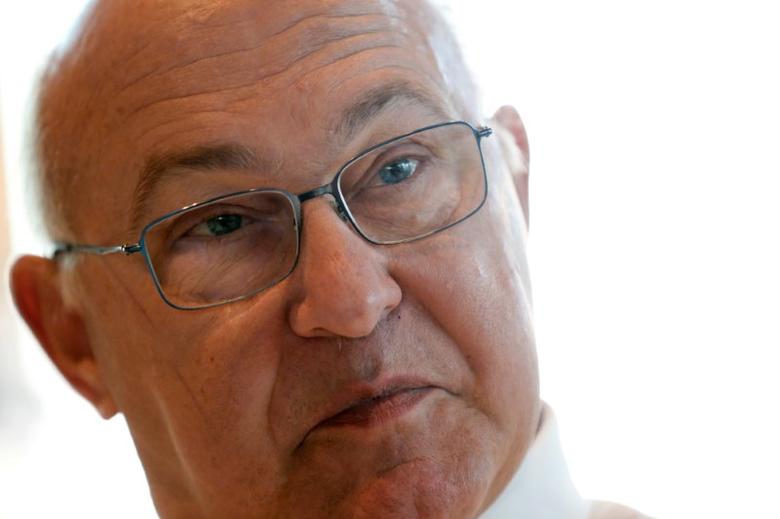 National Art Theatre to beging renovation with the help of Lagos state gov.

Another Suicide bomber in borno.