Oil climbed for a
second day on Friday underpinned by expectations of tighter supply and
on reports of record Chinese demand, but prices remained under pressure
from rising U.S. crude and gasoline inventories.

The
International Energy Agency (IEA) said that while it was “far too soon”
to gauge OPEC members’ compliance with promised cuts, commercial oil
inventories in the developed world fell for a fourth consecutive month
in November, with another decline projected for December.

China’s
December refinery runs were up 3.7 percent at 47.82 million tonnes, or
11.26 million barrels per day (bpd), data from the statistics bureau
showed, touching a new daily record. Crude throughput hit the highest
level in history for the year at 10.79 million bpd, data showed.

“Chinese
data is positive for the market but it was anticipated,” said Ric
Spooner, chief market analyst at CMC Markets in Sydney.

“The growth in demand is expected to continue this year, it is the safest assumption as the economy is going fairly steady.”

Boosted by higher government
spending and record bank lending, China’s economy grew by a
faster-than-expected 6.8 percent in the fourth quarter, giving it a
solid tailwind heading into what is expected to be a turbulent 2017.

Crude
inventories rose 2.3 million barrels in the week to Jan. 13, compared
with analyst expectations for an increase of 342,000 barrels.

The
data showed much larger-than-expected builds in gasoline with
inventories of the motor fuel on the U.S. East Coast, the biggest demand
region, swelling to the highest weekly levels on record for this time
of year, when refiners typically begin storing barrels ahead of summer
driving season.

“Crude oil prices were range-bound despite the EIA’s weekly report showing a gain in inventories,” ANZ said in a note.

“OPEC continued its commentary
around a strong adherence to the production cut agreement as the
monitoring committee meetings to discuss progress.”
Brent as well WTI futures were on track for a second week of declines.

OPEC,
which is cutting oil output alongside independent producer Russia,
wants a lasting partnership with Moscow, Saudi Energy Minister Khalid al
Falih told Reuters. He said the deal need not be extended for a full
year if the market rebalances. 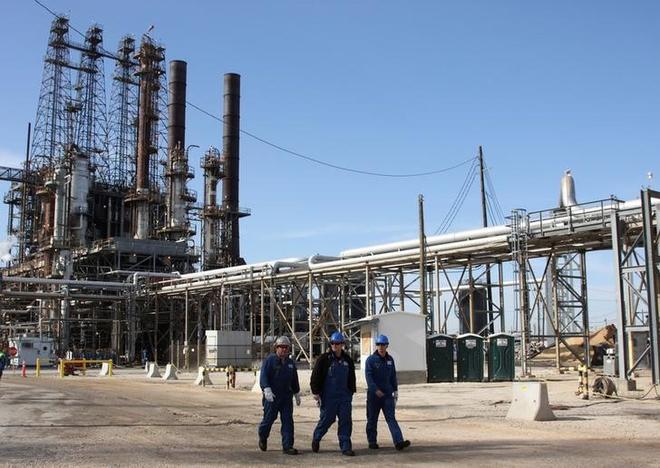 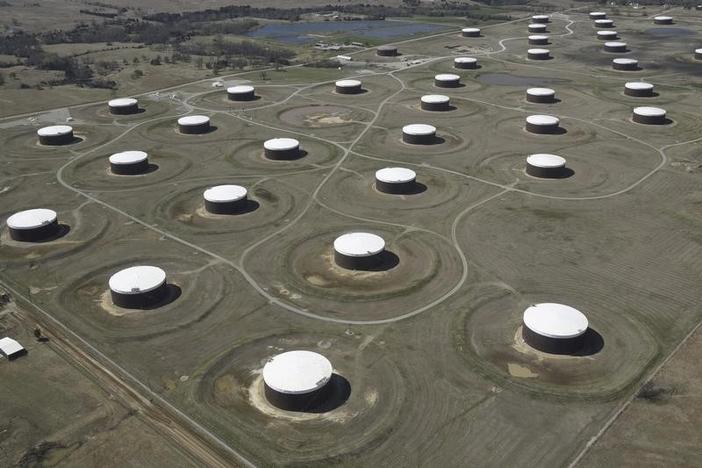 China will take action if Trump continues on Taiwan.