U.S. civil rights
activists vowed on Saturday to defend hard-fought gains in voting
rights and criminal justice during the presidency of Donald Trump,
kicking off a week of protests ahead of the Republican’s inauguration.

About
2,000 mostly black protesters ignored steady rain to march and rally
near Washington’s Martin Luther King Jr. Memorial, as speakers urged
them to fight for minority rights and President Barack Obama’s signature
healthcare law, which Trump has vowed to dismantle.

The Rev. Al Sharpton, the rally’s organizer, said Democrats in Congress needed to be sent a simple message: “Get some backbone.”

“We march in the driving rain because we want
the nation to understand that what has been fought for and gained, that
you’re going to need more than one election to turn it around,” he
said.

His choice of Senator Jeff Sessions, an
Alabama Republican, to become attorney general has raised concern among
many on the left that Trump could weaken voting rights for minorities
and roll back criminal justice reforms.

“We
will march until hell freezes over, and when it does, we will march on
the ice,” said Cornell William Brooks, president and chief executive of
the National Association for the Advancement of Colored People.

The
rally came hours after Trump blasted U.S. Representative John Lewis
after the Georgia Democrat and civil rights campaigner said Russia’s
alleged hacking aimed at helping Trump put his legitimacy into question.
[L1N1F40CG] Trump replied on
Twitter that Lewis should focus instead on his Atlanta district. “All
talk, talk, talk – no action or results! Sad!,” he wrote.

About 30 groups, almost all of them
anti-Trump, have gotten permits to protest before, during and after the
inauguration. Thousands of demonstrators have vowed to shut down the
inauguration.

Washington police
and the U.S. Secret Service plan to have some 3,000 extra officers and
an additional 5,000 National Guard troops on hand for security.

By
far the biggest event will be the Women’s March on Washington the day
after the inauguration, which organizers say could draw 200,000 people. 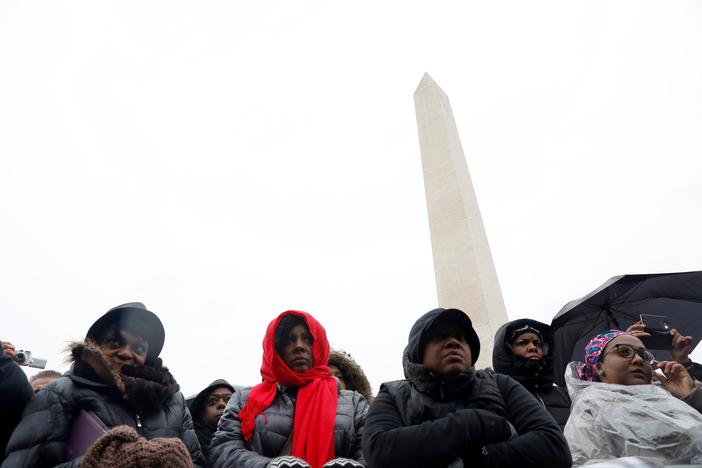 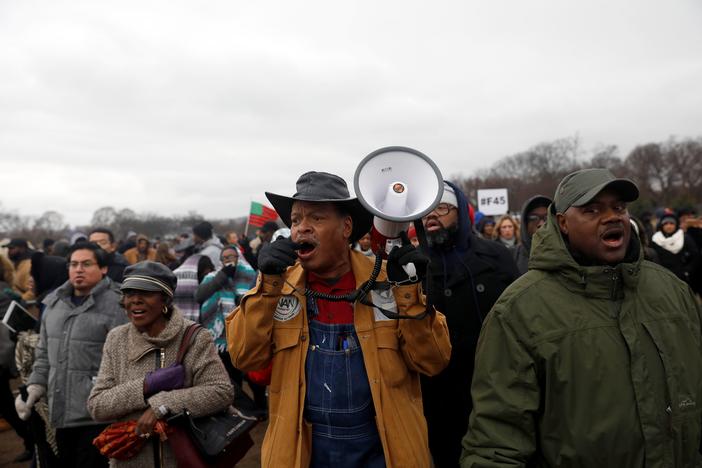 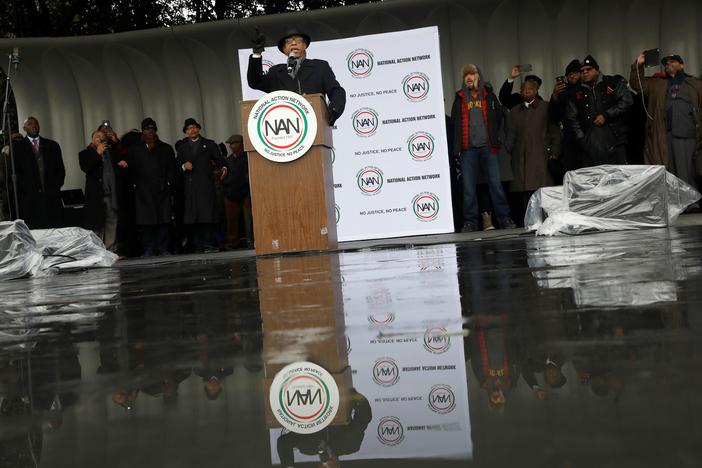 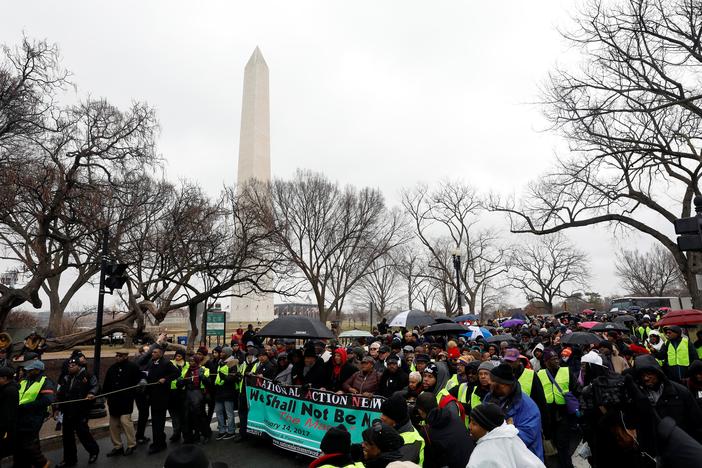 Flight operations cripples at Lucknow airport due to Technical snag.