U.S. officials had concluded months earlier that
Russian intelligence agencies had directed the hacking, but had been
less certain that they could prove Russia also had controlled the
release of information damaging to Democratic presidential candidate
Hillary Clinton.

The timing of the additional intelligence is
important because U.S. President Barack Obama has faced criticism from
his own party over why it took his administration months to respond to
the cyber attack. U.S. Senate and House leaders, including prominent
Republicans, have also called for an inquiry.

At
the same time, President-elect Donald Trump has questioned the U.S.
intelligence community’s conclusion that Russia tried to help his
candidacy and hurt Clinton’s. Russia has denied the hacking allegations.

A
U.S. intelligence report on the hacking was scheduled to be presented
to Obama on Thursday and to Trump on Friday, though its contents were
still under discussion on Wednesday, officials said.

They
said the post-election intelligence gave the Obama administration
greater certainty about the full role of the Russian government in the
hacking and leaks of documents than it had on Oct. 7, when the U.S.
intelligence agencies had said they were “confident” Russia orchestrated
the hacking.

The
additional intelligence also informed U.S. President Barack Obama’s
decision to retaliate on Dec. 29 by expelling 35 suspected Russian spies
and sanctioning two Russian spy agencies, four intelligence officers
and three companies, a decision that capped four months of debate at the
White House about how to respond, the officials said.

The
officials declined to describe the intelligence obtained about the
involvement of a third-party in passing on leaked material to WikiLeaks,
saying they did not want to reveal how the U.S. government had obtained
the information.

In an interview
with Fox News, WikiLeaks founder Julian Assange said he did not receive
emails stolen from the DNC and top Hillary Clinton aide John Podesta
from “a state party.” Assange did not rule out the possibility that he
got the material from a third party.

Trump
on Wednesday sided with Assange and again questioned the U.S.
intelligence community’s conclusion that Russia tried to help his
candidacy and hurt Clinton’s.
Concern
by U.S. officials over the hacking first spiked in August, when
intelligence agencies concluded that Russian intelligence, with the
direction of President Vladimir Putin, had been trying to disrupt and
discredit the presidential and congressional elections.

Obama
in August rejected recommendations from some of his advisors to
disclose the Russian link and take some limited covert action as “a shot
across Putin’s bow to knock it off,” one official with knowledge of the
matter said.

In
October, Obama again declined to take action, arguing such a move could
be seen as an effort to help Clinton and discredit Republican Trump,
one that could stain a Clinton presidency, one official said.

Obama
took public action on the issue only after Trump was elected and began
disparaging the intelligence community’s reporting on the Russian
hacking, another official said. 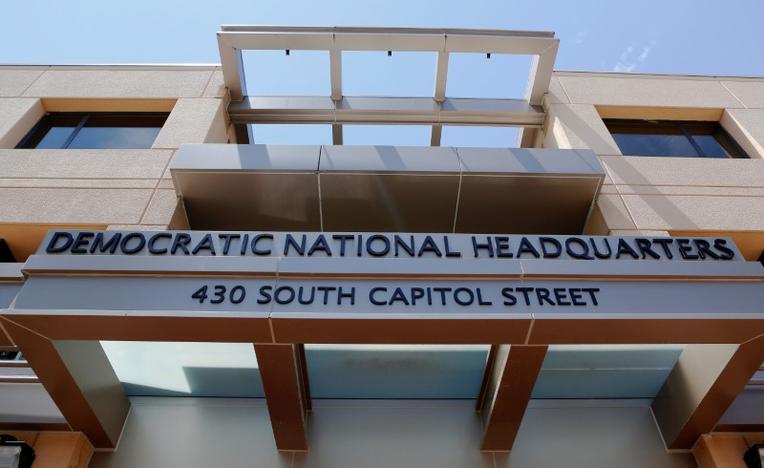