The
Republican-led U.S. Congress began its first session of the Donald Trump
era in turmoil on Tuesday as the House of Representatives backed away
from a decision to defang an ethics watchdog after a public outcry,
including a dressing-down from the president-elect.

With
Trump set to be sworn in as president on Jan. 20, Republicans will
control both the White House and Congress for the first time since 2007,
and they were set to begin laying plans for enacting his agenda of
cutting taxes, repealing Obamacare and rolling back financial and
environmental regulations.

But the moment was overshadowed by a surprise
move by Republicans in the House of Representatives in a closed-door
meeting late on Monday to weaken the independent Office of Congressional
Ethics, which is in charge of investigating ethics accusations against
lawmakers.

Trump, who campaigned on a pledge to “drain the swamp” and bring ethics reforms to Washington, was not pleased.

“With all that Congress has to work on, do
they really have to make the weakening of the Independent Ethics
Watchdog, as unfair as it may be, their number one act and priority,” he
said on Twitter on Tuesday.

“Focus on tax reform, healthcare and so many other things of far greater importance!”
The
ethics office was created in 2008 following several corruption scandals
but some lawmakers have charged in recent years that it has been too
quick to investigate complaints from outside partisan groups.

Lawmakers
wanted to have greater control of the watchdog, and inserted changes
into a broader rules package, set to pass when the House convenes on
Tuesday.

Even before Trump’s tweet, many House
Republicans, including top leaders, opposed the measure and worried
about its ramifications. Trump’s tweet prompted an emergency meeting and
a quick change of course by Republicans.

“It
was taken out by unanimous consent … and the House Ethics Committee
will now examine those issues,” said AshLee Strong, a spokeswoman for
House Speaker Paul Ryan.

Since his election on Nov. 8,
Trump has made clear he wants to move swiftly to enact proposals he
outlined during the campaign such as simplifying the tax code and
slashing corporate tax rates.

“People
must remember that ObamaCare just doesn’t work, and it is not
affordable,” Trump said on Twitter on Tuesday, adding, “It is lousy
healthcare.”

In the first step of a
process that could take months, Republican Senator Mike Enzi on Tuesday
introduced a resolution to provide for the repeal of the law.

House
Republicans were set to clear the decks later for Obamacare repeal by
tucking a measure to prevent Democrats from slowing or stopping repeal
legislation into a vote on rules governing House procedures.

But
Republicans face a dilemma on a replacement program to provide health
insurance to people who do not have a plan at work or cannot afford
private coverage. Republicans have said it could take years to develop a
new program.

The White House says
the law has expanded coverage for 20 million Americans, including an
estimated 13.8 million people who buy insurance on exchanges, many of
who receive tax credits to make it affordable.

Senate
Majority Leader Mitch McConnell did not address Obamacare in remarks on
the Senate floor on Tuesday. He has said his top priorities for the new
Congress were dealing with the “massive overregulation” he said had
been a brake on the U.S. economy and making changes in the tax code to
stop companies from moving jobs out of the country.

Republicans
might use upcoming spending bills funding government agencies to try to
kill some environmental and banking regulations. Trump also is expected
to try to use his executive powers toward that end.

The first meeting of the 115th
Congress was to be full of ceremony, as the 435 members of the House of
Representatives and a third of the 100-member Senate are sworn in.
Leading
Democrats warned of a fierce battle over Obamacare and said they
planned to mobilize grassroots support for it. Obama is scheduled to
meet on Wednesday with congressional Democrats to discuss strategies for
fending off the Republican attacks on Obamacare.

Vice
President-elect Mike Pence said he would meet on Capitol Hill on
Wednesday with lawmakers about plans for replacing Obamacare and rolling
back other regulations.
Trump’s Cabinet nominees were to begin meeting with senators on Tuesday ahead of Senate confirmation hearings.

Prominent
Republican Senator John McCain has warned that Rex Tillerson, Trump’s
choice for secretary of state, will have to explain his relations with
Russian President Vladimir Putin, who McCain has called a “thug and a
murderer.”

Tillerson, who spent much of his career at Exxon Mobil Corp (XOM.N), has been involved in business dealings in Russia and opposed U.S. sanctions against Moscow for its incursion into Crimea 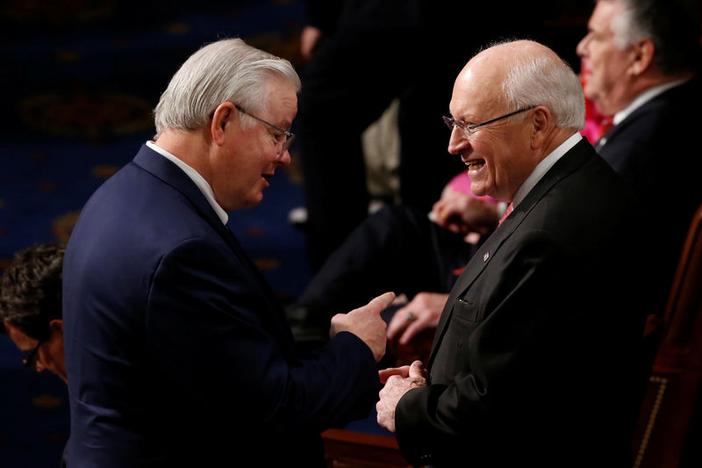 Former U.S. Vice President Dick Cheney
(R) speaks with Representative Joe Barton (R-TX) in the House chamber on
the first day of the new session of Congress in Washington, U.S.
January 3, 2017. Cheney was in attendance because his daughter
Representative Liz Cheney (R-WY) was being sworn in to serve in the
House. 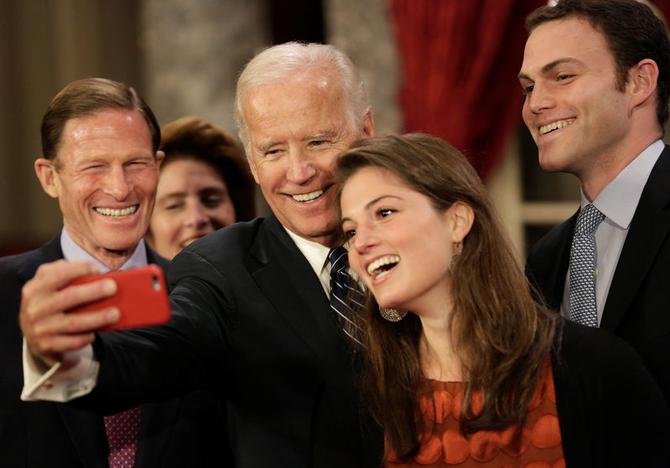 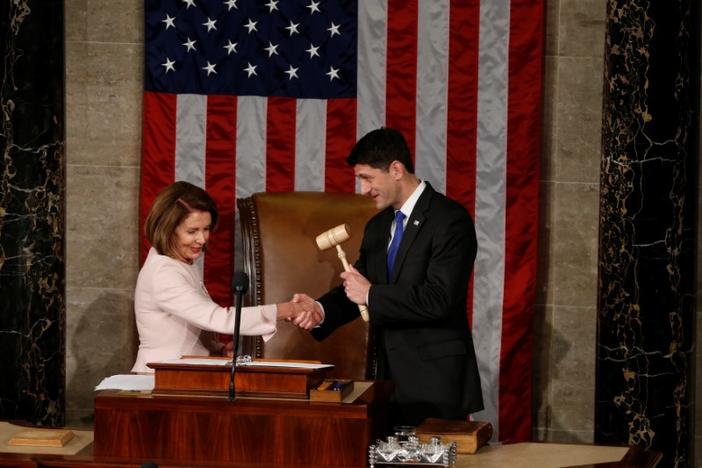 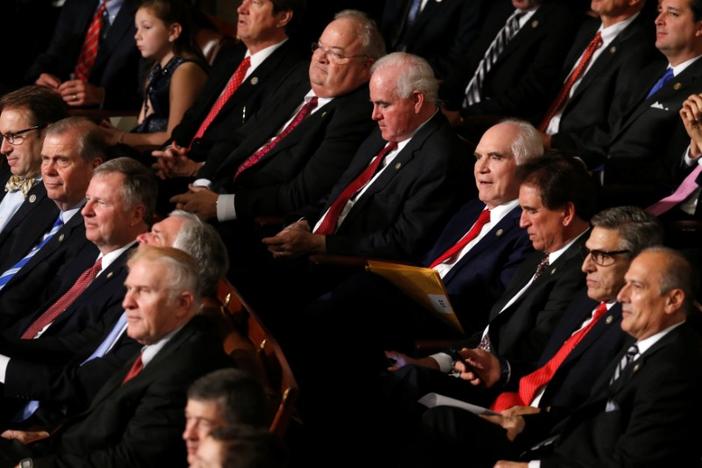 Republican members of Congress watch as
they and their fellow members vote for House Speaker on the first day of
the new congressional session in the House chamber at the U.S. Capitol
in Washington, U.S. January 3, 2017. 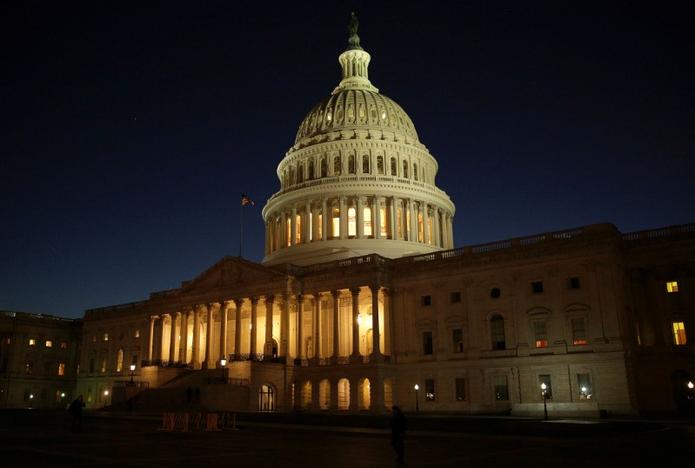