The
ruling is the latest in a slew of intellectual property wins for large
foreign firms, who have complained about widespread copyright
infringement in China.

Disney
and Pixar took the Chinese firms to court saying the characters, titles
and posters from local animation “The Autobots” were substantially
similar to those from “Cars” and “Cars 2”.

The
court agreed that the Autobots characters K1 and K2 were similar to
Disney and Pixar’s animated cars Lightning McQueen and Francesco
Bernoulli, Xinhua said.

The
court ordered infringement activity to stop immediately, and said
Disney and Pixar should receive 1 million yuan to cover economic losses,
as well as 350,000 yuan for legal expenses.

Disney
is making a major push into China with the recent opening of a $5.5
billion theme park in Shanghai, its first on the mainland. Its animated
movies including “Zootopia” and “Big Hero 6” have been big box office
hits there.

Disney, Pixar and the two Chinese firms were not immediately available for comment.
Xinhua said the total order covered more then 1.35 million yuan, but did not list any other payments. 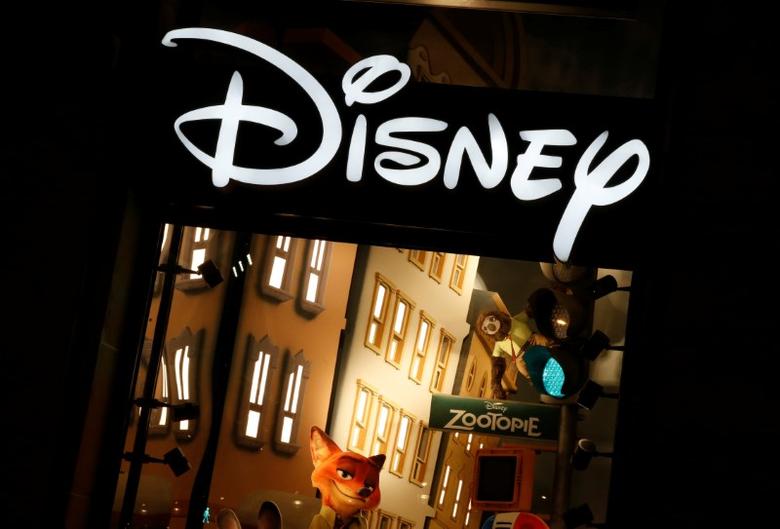 Trump praises Putin for holding back in U.S.