Russia on Friday
announced plans to expel 35 U.S. diplomats and ban U.S. diplomatic staff
from using a dacha and a warehouse in Moscow in retaliation to
Washington’s sanctions, Russian news agencies reported.

Foreign Minister Sergei Lavrov was quoted by the agencies as saying he had proposed the measures to President Vladimir Putin.

President
Barack Obama on Thursday ordered the expulsion of 35 Russian suspected
spies and imposed sanctions on two Russian intelligence agencies over
their involvement in hacking U.S. political groups in the 2016
presidential election.

Lavrov
said Russia would not leave the sanctions unanswered and said that
allegations that Russia interfered in U.S. elections were baseless. 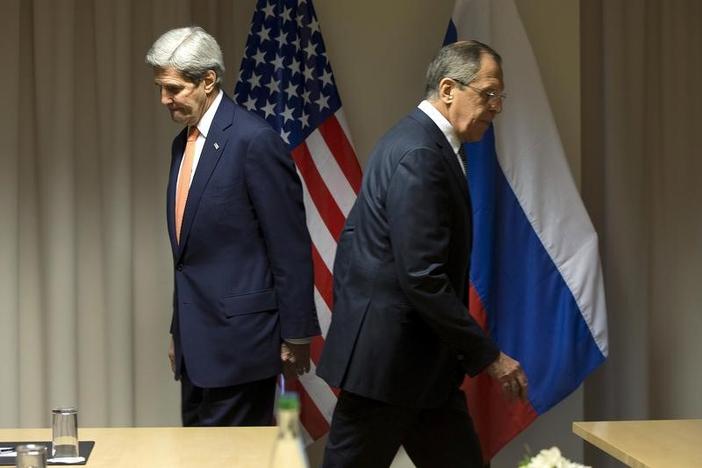 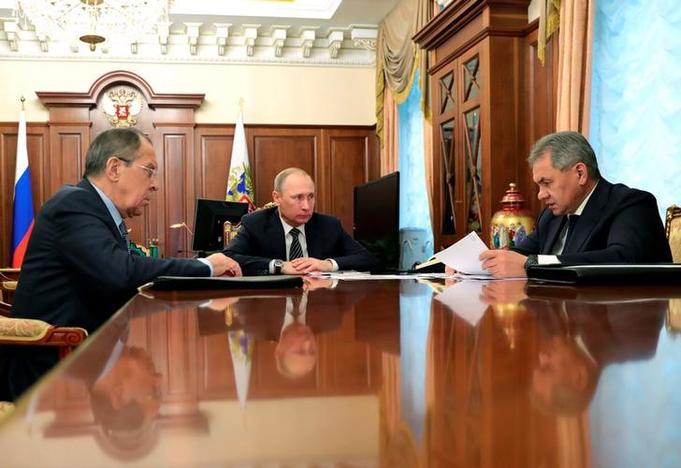