Technical trade secrets were stolen from ThyssenKrupp AG in cyber attacks earlier this year, the steelmaker said on Thursday.

“ThyssenKrupp has become the target of a massive cyber attack,” the German company said in a statement.

In
attacks discovered in April and traced back to February, hackers stole
project data from ThyssenKrupp’s plant engineering division and from
other areas yet to be determined, the company said.

ThyssenKrupp, one of the world’s largest steel makers, attributed the breaches to unnamed attackers located in southeast Asia.

It did not identify which documents were stolen and said it could not estimate the scale of the intellectual property losses.

A criminal complaint was filed with police in the state of North Rhine-Westphalia, it said.
Secured
systems operating steel blast furnaces and power plants in Duisburg, in
Germany’s industrial heartland in the Ruhr Valley, were unaffected, the
company said.

No breaches have been found at other
businesses ranging from elevators to its marine systems unit, which
produces military submarines and warships.

ThyssenKrupp is a major supplier of steel to Germany’s automotive sector and other manufacturers.

It
said the attack was uncovered by ThyssenKrupp’s in house computer
emergency response team. State and federal cyber security and data
protection authorities were informed.
The management board was made aware of the attacks at an early stage, it said.
(Editing by Jason Neely) 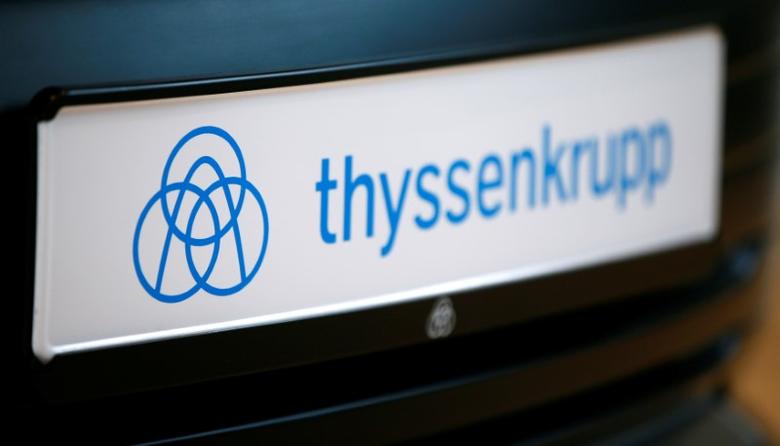