Share
Facebook Twitter LinkedIn StumbleUpon Tumblr Pinterest Reddit WhatsApp Telegram Share via Email Print
Share
The United States
on Friday blacklisted seven people and 16 North Korean companies for
ties to the North Korean government or its nuclear and weapons programs,
the U.S. Treasury said in a statement.
The
measures come after North Korea conducted its fifth and largest nuclear
test in September. The United States opposes the development of nuclear
arms by North Korea and its missile program, but a U.S. policy of both
sanctions and diplomacy has failed so far to dent North Korea’s aims.

Treasury blacklisted several
individuals who it said were North Korean officials, including at the
Ministry of Atomic Energy Industry, which oversees the nuclear program,
and the Workers’ Party of Korea, the ruling party.

Three of the people it sanctioned on Friday were
also named in a United Nations Security Council resolution passed
unanimously on Wednesday that blocked their assets and instituted a
travel ban, in addition to imposing new sanctions on North Korea aimed
at cutting its export revenue.

“These sanctions aim to cut the flow of
financial resources to North Korea and further counter the regime’s
destabilizing and provocative behavior,” said Adam Szubin, the
Treasury’s acting under secretary for terrorism and financial
intelligence, in the statement.

The companies sanctioned on Friday
include Air Koryo, North Korea’s national carrier, and 16 aircraft it
has an interest in, as well as six financial services companies, and
companies which the U.S. Treasury said trade in North Korean metal, coal
and minerals or supply North Korean laborers overseas. 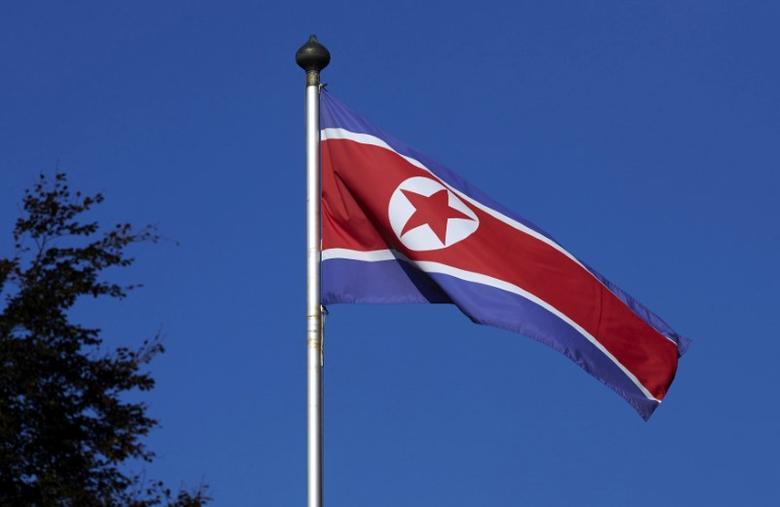