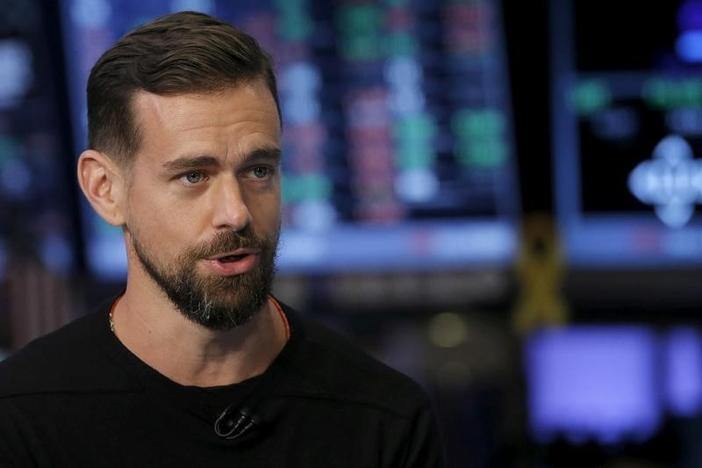 Jack Dorsey, CEO of Square and CEO of
Twitter

Twitter Inc (TWTR.N)
has initiated talks with several technology companies to explore
selling itself, a person familiar with the matter said on Friday,
signaling the start of what is likely to be a slow-rolling auction of
the high-profile but money-losing social media company.

A
sale of Twitter has been the subject of on-again, off-again rumors for
many months as the company grapples with stagnant user growth, soft
advertising sales and losses running at hundreds of millions of dollars a
year.

The company’s business
struggles have come even as the 10-year-old service has evolved into a
global source of news, entertainment and social commentary.

Analysts have long considered Alphabet’s Google (GOOGL.O) the most likely buyer for Twitter, and a source told Reuters that Salesforce.com (CRM.N) is also in pursuit.

CNBC,
citing anonymous sources, reported on Friday that Twitter is in talks
with companies including Google and Salesforce and may receive a formal
bid soon.

Twitter and Alphabet did not respond to a request for comment. Salesforce declined to comment.
Verizon,
another company mentioned in media reports on Friday as a possible
suitor, said it did not comment on M&A rumors but that it had not
submitted a bid for the company.

Twitter
shares jumped more than 19 percent to $22.22 per share on Friday,
marking the largest one-day rise since their first day of trading in
2013. The company now has a market value of around $16 billion.

Morningstar
analyst Ali Mogharabi said Alphabet would be the best acquirer for
Twitter since it has not yet been able to crack social media on its own
despite several efforts.

“From a
strategic standpoint, we think it would be more beneficial for Alphabet
as opposed to Salesforce,” Mogharabi said. Former Google executive Omid
Kordestani is executive chairman of Twitter.

Twitter missed Wall Street’s
sales expectations in both the first and second quarters of 2016,
according to Thomson Reuters StarMine, and has yet to produce a net
profit in 11 quarters as a public company. As of the end of the second
quarter, the company had an accumulated loss of nearly $2.3 billion
since its inception.
It has also
failed to keep pace with rivals, notably Facebook’s Instagram and
Snapchat. Both now boast more users than Twitter by most measures even
though they are much newer, and advertisers have begun to migrate their
ad dollars accordingly.

The
company has also faced criticism for its failure to stem abuse on the
platform and for missing the opportunity to play a bigger role in the
red-hot messaging arena. Twitter has 313 million monthly users, up just 3
percent from a year ago.

Co-founder
Jack Dorsey returned to the company as chief executive in 2015 while
retaining his role as CEO of payment company Square, and his plan for
reviving Twitter is at best seen as unfinished. Recent moves to be a big
player in live video, including a deal to broadcast NFL games, are too
new to be reflected in user growth or ad sales.

The most unexpected development on Friday was
Salesforce.com’s interest in acquiring Twitter. Salesforce serves
business customers with cloud-based computing services and has virtually
no presence in consumer media.

But
a recent presentation about its new “Einstein” artificial intelligence
platform provided a peak at how Twitter could fit into the company’s
strategy .

Salesforce executives
said they license the Twitter “firehose” of all Tweets that come through
the platform, and use it to power sentiment analysis and other tools
that show how companies and brands are being discussed and perceived.

Salesforce
CEO Marc Benioff is active in political causes in San Francisco and two
companies are located just blocks from each other in the city.

Twitter went public in
November 2013 at $26 a share. The shares peaked above $74 just over a
month after its IPO, but have been on steady downward trajectory since.
From then through Thursday’s close at $18.63, the stock had lost
three-quarters of its value. 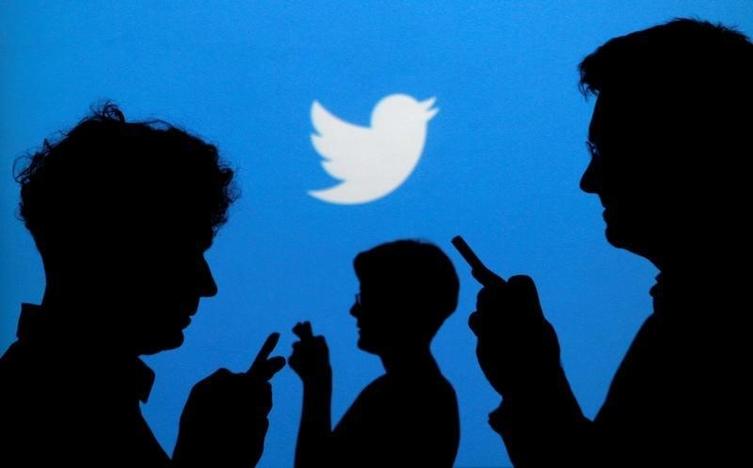 CHINA BANKING SYSTEM IS RISKIER AT THE MOMENT-HEATHER TIMMONS