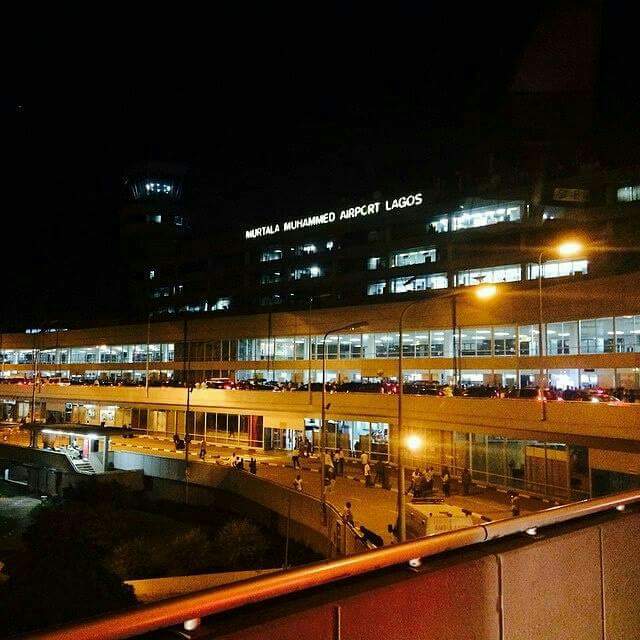 It was confirmed that a middle-aged female passenger billed to travel on Etihad Airways died wednesday morning in the toilet at the Murtala Muhammed International Airport (MMIA), Lagos.
The cause of her death was still sketchy but it was believed that the deceased was travelling for medical treatment abroad and suffered a bout of pains which compelled her rush to the toilet where she gave up the ghost.
Spokesman of the Federal Airports Authority of Nigeria (FAAN), Mr. Yakubu Dati, confirmed the incident, saying the agency was investigating the death and would give details of what happened later.
Similar deaths have been recorded at the airport where sick passengers travelling abroad for treatment passed on before boarding the aircraft.
Last year, the British deputy high commissioner collapsed and died on arrival from the United States at the airport. He was believed to have suffered a heart attack while disembarking from his flight.