Olympic gold medalist Caitlyn Jenner, who is one of the biggest stars in reality television, had her name and gender change officially approved on Friday by a Los Angeles County judge.
A court spokeswoman said Superior Court Judge Gerald Rosenberg gave the approval.
Jenner is a 1976 Olympic decathlon gold medalist who had been known as Bruce before she became the highest-profile American to transition publicly from male to female this year.
The 65-year-old Jenner starred in the television documentary series “I Am Cait,” and before that was known to reality TV audiences for years as part of the celebrity Kardashian family. She filed paperwork this month seeking to make her name and gender change official.
Celebrity website TMZ reported Jenner was not present in court Friday for the hearing on the name and gender change. 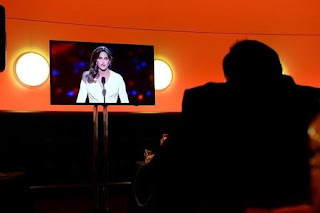