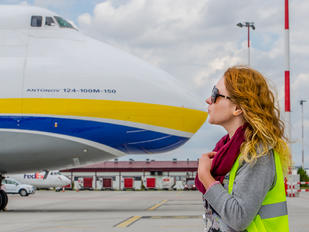 Flights were grounded at airports in the Washington, D.C. area on Saturday due to a problem with a flight-tracking computer system, according to the Federal Aviation Administration.
“Some flights into and out of the New York and Washington, DC metro area airports area may be delayed. We are directing high altitude traffic around the affected airspace,” said spokeswoman Kathleen Bergen, adding the agency was diagnosing an automation problem at an air traffic center in Leesburg, Virginia. 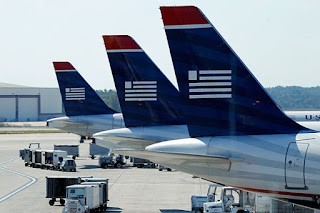