Share
Facebook Twitter LinkedIn StumbleUpon Tumblr Pinterest Reddit WhatsApp Telegram Share via Email Print
Share
JPMorgan has hired Arkadi Nachimowski from Deutsche Bank to head its chemicals team in Europe, the Middle East and Africa (EMEA), according to a memo seen by Reuters on Wednesday.
Nachimowski will join the Wall Street Bank in the second half of the year, reporting to Edmund Byers, head of industrials investment banking in EMEA.
A spokeswoman for JP Morgan confirmed the contents of the memo.
Nachimowski has over 19 years experience in the industry, having previously led the European chemicals business at Deutsche Bank since 2007, and prior to that he was head of European chemicals at Swiss bank UBS .
Earlier this month, JPMorgan hired James Janoskey, Credit Suisse’s European Energy Group head, to lead its oil and gas team in EMEA. 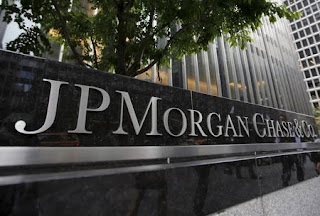