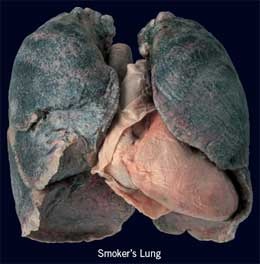 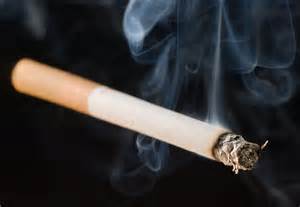 Covid-19 delta variant as change the step of war against humanity.