By Natasha Bertrand and Michael B Kelley 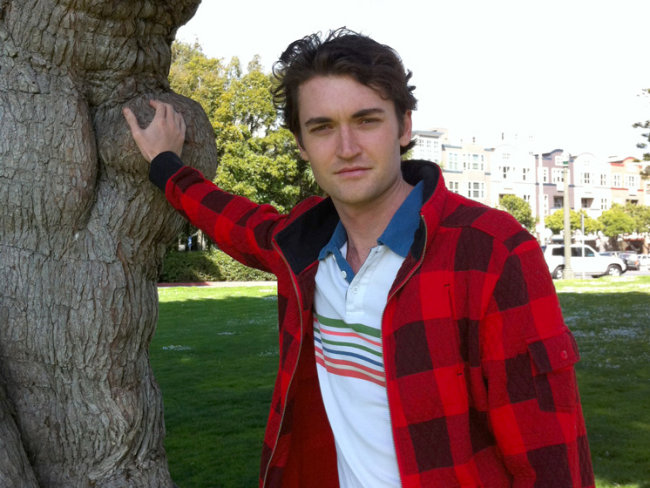 (Free Ross Ulbricht) Ross Ulbricht.
The convicted mastermind behind the world’s largest online narcotics emporium has been sentenced by a federal judge to two terms of life in prison and three lesser sentences, USA Todayreports.

The judge also ordered Ross Ulbricht, 31, to forfeit $184 million dollars. The website made over $187 million before it was shut down in 2013.
The government estimated that roughly $1.2 billion in illegal drug transactions took place on Silk Road.
The judge said it was a “demand expanding operation” and that what Ulbricht did was thoughtful, as opposed to just being an economic experiment. She added that he often referred to it as his life’s work and a worldwide criminal enterprise.
“Silk Road was about creating demand and fulfilling demand,” the judge said. “You don’t fit the criminal profile” — noting that he was well educated — “but you are a criminal.”
“I don’t know that you feel a lot of remorse,” the judge added. “I don’t think you know that you hurt a lot of people.”
Ulbricht’s defense team said it would seek an appeal, Wired reports, noting that two DEA agents on the case allegedly stole bitcoin used to make payments on the site.
Ulbricht’s lawyer called life sentence “unreasonable, unjust, unfair.”
Ulbricht faced anywhere from 20 years to life in prison for his role in running Silk Road under the pseudonym “Dread Pirate Roberts,” a reference to the cult classic “Princess Bride.”
Ulbricht was convicted in February of all seven counts, including trafficking drugs on the internet, narcotics-trafficking conspiracy, running a continuing criminal enterprise, computer-hacking conspiracy, and money-laundering conspiracy, according to Bloomberg.
“I’m not the man I was when I created Silk Road,” Ulbricht told the court before the sentencing. “I wish I could go back and convince myself to take a different path.”
View gallery 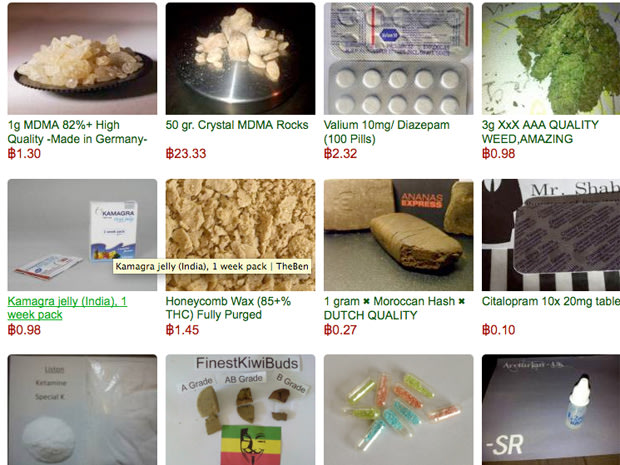 (Screenshot) Parents of drug-overdose victims reportedly spoke before sentencing, and Ulbricht started crying as he apologized.

“I never wanted that to happen,” he said.
Last week, Ulbricht and 97 of his friends and relatives wrote letters to US Judge Katherine Forrestpleading for the most lenient sentence possible — in this case, 20 years.
Ulbricht’s own letter is significant given his decision not to testify during the trial. In it, he showed public remorse for his actions for the first time since the trial began in early January.
“Even now I understand what a terrible mistake I made,” he wrote. “I’ve had my youth, and I know you must take away my middle years, but please leave me my old age. Please leave me a small light at the end of the tunnel, an excuse to stay healthy, an excuse to dream of better days ahead, and a chance to redeem myself in the free world before I meet my maker.”
The challenge for the prosecution was to prove that Ulbricht was Dread Pirates Roberts, the person running the black-market e-commerce site Silk Road when the FBI shut it down in 2013.
View gallery 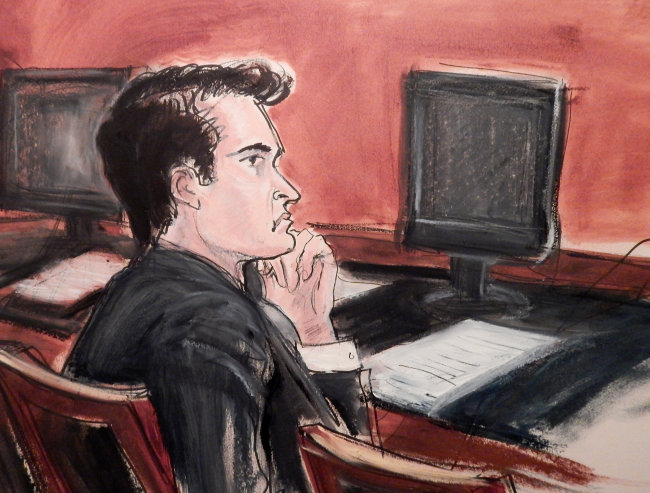 (AP Photo/Elizabeth Wlliams) Defendant Ross William Ulbricht in a courtroom photo.
While Ulbricht’s defense attorney, Joshua Dratel, never denied that Ulbricht had founded Silk Road,he argued that Ulbricht left the site at its peak for quite some time and only rejoined right before his arrest.

Dratel repeatedly claimed that somebody else took over the site after Ulbricht started and expanded it into the massive narcotics emporium it became. However, the defense struggled throughout the trial to come up with alternative Dread Pirate Roberts, or DPRs — especially as the journal entries and chat logs found on Ulbricht’s laptop (in which he refers to Silk Road as a “criminal enterprise”) continue to incriminate him.
Throughout the trial, the prosecution, led by assistant US attorneys Serrin Turner and Timothy Howard, attempted to characterize Ulbricht as a ruthless drug kingpin who was “motivated by greed and vanity,” and whose website resulted in countless addictions and multiple drug-related deaths because of the ease with which it allowed people to purchase drugs.
Most shockingly, prosecutors alleged Ulbricht had hired assassins to murder six targets who threatened the existence of Silk Road. Ulbricht was denied bail on the basis of these accusations, but the murder charges were never filed. It remains unclear why the prosecution dropped the charges, although one reason may be the lack of evidence that these supposed murders ever even occurred.
View gallery 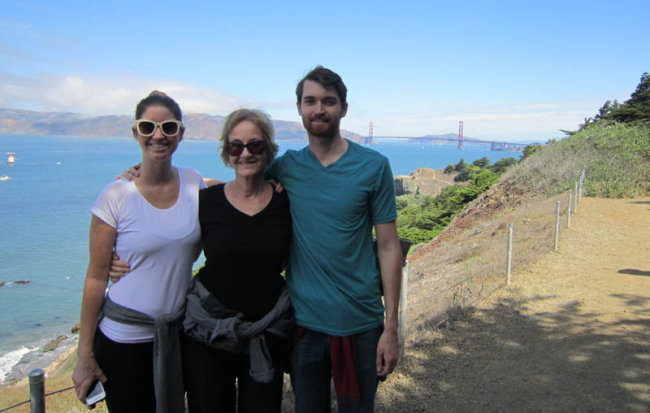 (Free Ross Ulbricht) Ulbricht with his mother and sister in San Francisco.

Dratel insisted the murder-for-hire charges were fabricated, and that there was no way to link any drug-related deaths to Silk Road. If anything, he argued, the website had provided a platform for buying and selling drugs that was “far safer” than traditional drug-dealing on the street.
Dratel refuted the prosecution’s characterization of Ulbricht as a ruthless drug kingpin by capitalizing on the 31-year-old’s compassionate nature and admirable personal traits. In its sentencing memorandum, the defense noted how Ulbricht was an Eagle Scout and “excelled in school,” and has “a unique set of skills and traits that will enable him to become a valuable asset to his community.”
The memorandum included letters from Ulbricht’s fellow inmates, who described how Ulbricht had taught them yoga and meditation while tutoring others in math and physics.
In his letter to the judge, Ulbricht noted how his motivation for creating Silk Road was ideologically motivated, rather than financially motivated.
“I created Silk Road because … I believed at the time that people should have the right to buy and sell whatever they wanted so long as they weren’t hurting anyone else,” he wrote.
pencer Platt/Getty Images) The prosecution wrote in its own memorandum, however, that Ulbricht’s personal traits are not significant mitigating factors. Prosecutors argued he “was well aware of the dangers inherent in the products he was selling” and “cultivated a darker side of his personality” during his years running Silk Road “that his friends and family would have found shocking.”
In his letter, Ulbricht wrote of his “love for humanity” — a conviction that he promised he would not lose during his years of imprisonment.
The case has been hailed as the most significant — and maybe even the first — of its kind, as it is the first time the government has expanded the statute of money laundering to include digital currency (bitcoins).
The trial was one of the first times an individual has ever been charged for building a website. Many of Ulbricht’s supporters fear the trial could open the door to criminal liability for web hosts, who are supposed to be protected by the 1996 Communications Decency Act